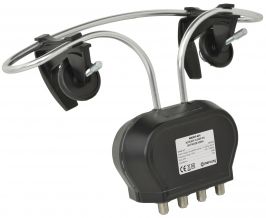 Be the first to review this product

Order in the next 70 hours, 24 minutes and choose Next Day Delivery for delivery on Tuesday 18th August

Items related to this product